First Bernie lived in the Taunus mountains, but unfortunately his new dad became allergic. But the little baby quickly found a new home with a good friend and her daughter in Marburg. He spends a lot of time in the garden of Bubbles’ two-legged mom together with Bubbles, his foster mom and Koda.

Bernie is a nice exemplar of a show line husky with his beautifuzl head, excellent coat and baöanced conformation.

At the DCNH Jubilee Show on September 15th 2018, Bernie entered the show ring. Breed judge Henrik Søborg judged him as Very Promising, and he won his class. that made him Best Baby of his breed that day. 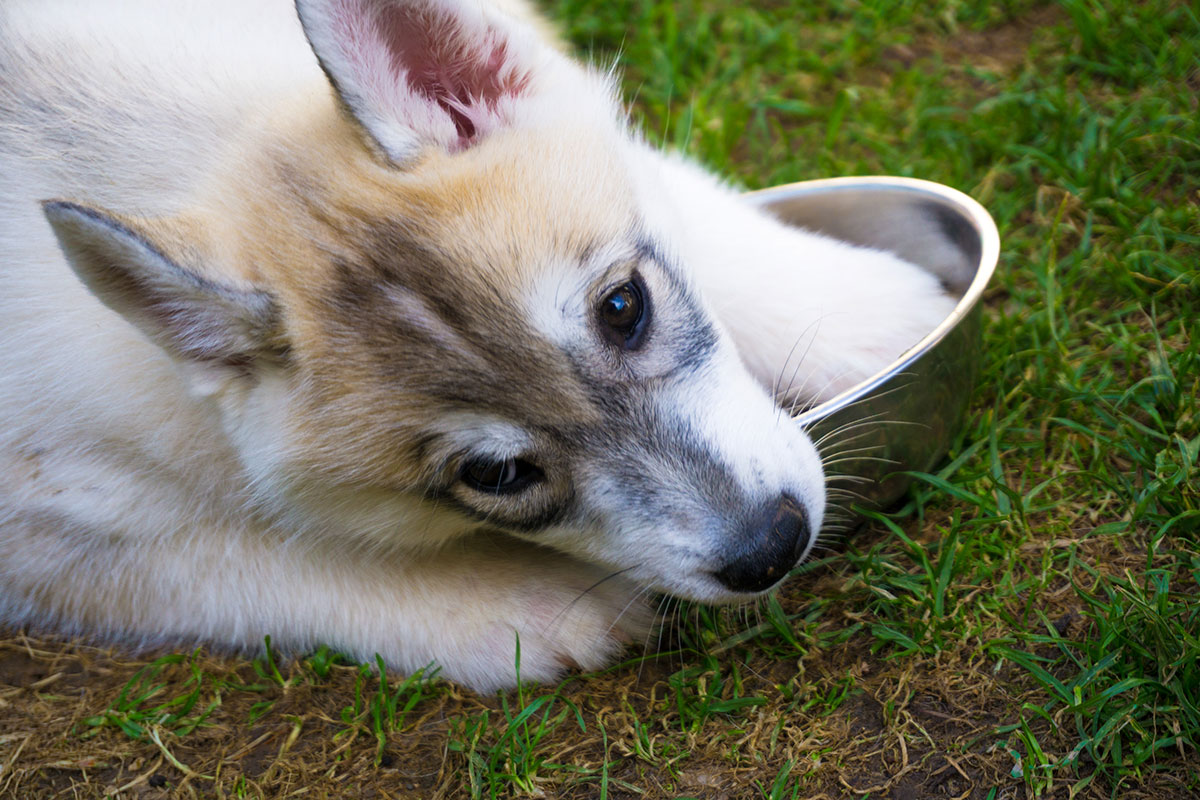