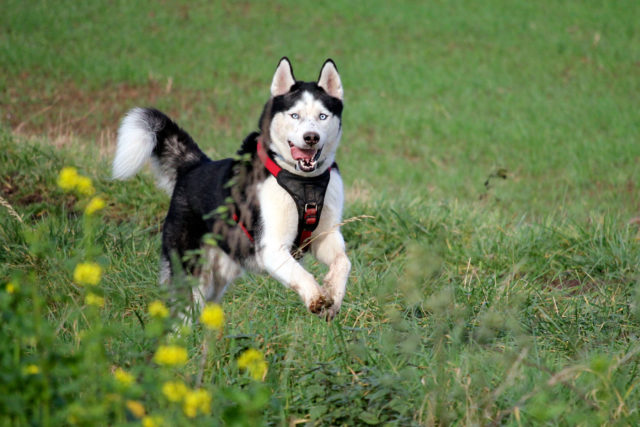 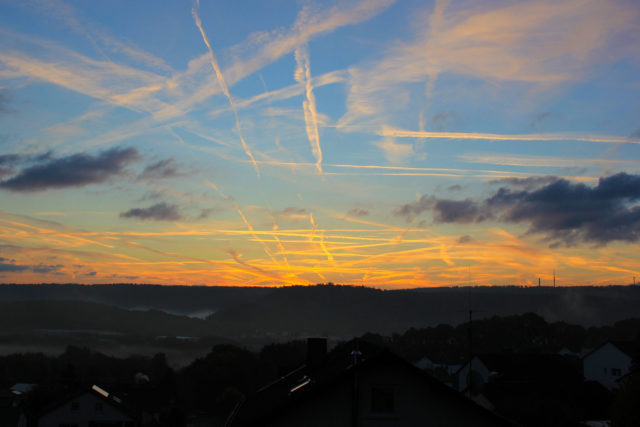 People are unreasonable, illogical, and self-centered,
LOVE THEM ANYWAY.

If you do good, people will accuse you of selfish, ulterior motives,
DO GOOD ANYWAY.

If you are successful, you win false friends and true enemies,
SUCCEED ANYWAY.

The good you do will be forgotten tomorrow,
DO GOOD ANYWAY.

Honesty and frankness make you vulnerable,
BE HONEST AND FRANK ANYWAY.

What you spent years building may be destroyed overnight,
BUILD ANYWAY.

People really need help but may attack you if you help them,
HELP PEOPLE ANYWAY.

Whenever I get angry at someone or feel hurt, I read this short text which has a tremendously soothing and motivating effect on me. And yet, by all means, I reckon myself among those “people” mentioned. Beause not till then these thoughts really make a most beneficial impact.

In the 1960ies, Kent M. Keith, a 19 y/o US undergraduate, wrote down these thoughts and published them as “paradoxical commandments” in a book not much later. Mother Teresa copied them as quoted above on a sheet of paper and pinned it on the wall of her Shishu Bhavan Orohanage in Calcutta. In 1997, Keith received news about that, and he was not displeased about not being referred to as the author, but delighted instead.