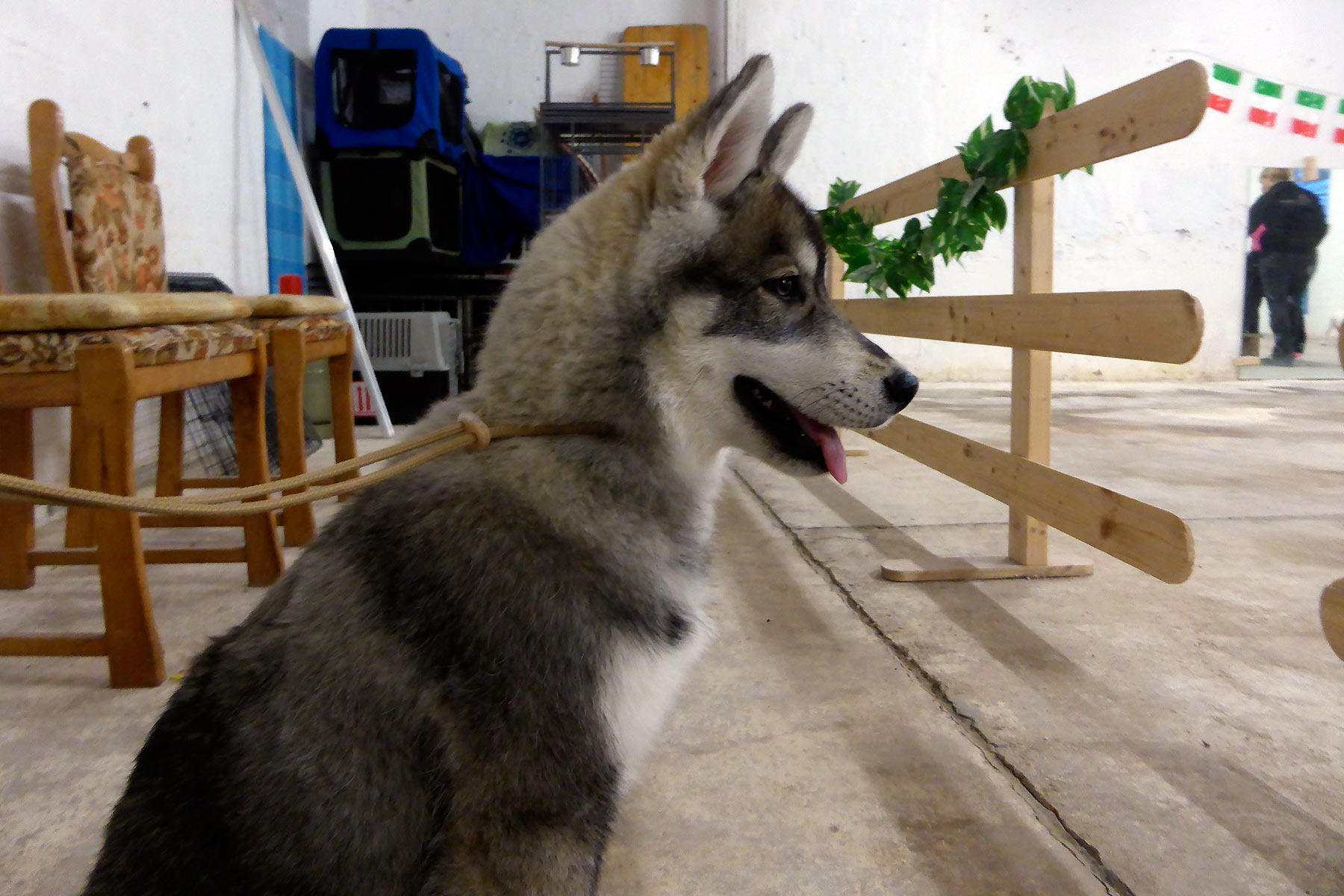 Last night, we and Kira and Nukka (Almudis of Kahnawake) took part in a conformation training with Tanja Backes. While Kira is […]